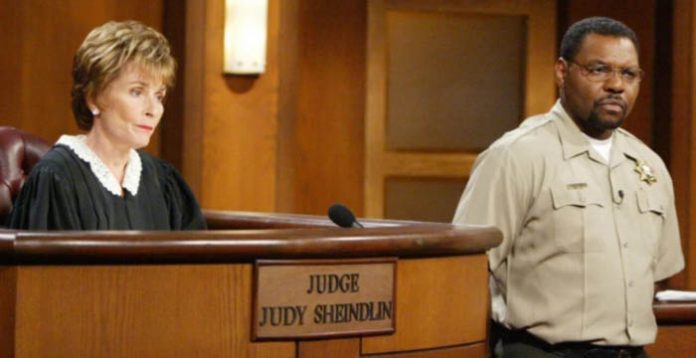 When Judge Judy was removed from judge Sheindlin’s new show named Judy justice, his fans did not take the news well. However, he has now been given a new show named, Tribunal, which is all set to air on Amazon freevee, formerly known as IMDb TV. Byrd will also be the executive producer and the creator of the series.

The series will have two judges – Tanya Acker and Patricia DiMango, along with Adam Levy, who is a former district attorney and happens to be Sheindlin’s son. The bench would deal with real cases and would use video presentations so that the viewers could follow up on the case events.

Byrd was signed in as a part of the bailiff since its inception in 1996. However, his fans were surprised after his name was not announced when Judy justice was being announced, and he said it was because he was spending time with his wife, who was undergoing chemotherapy.

Byrd said that he was simply informed that his salary would have been too much to afford and was not given a chance to accept a lower paycheck. Just after Byrd made the statement, Sheindlin responded to his claims through a statement and said that they had a great time working with Byrd but the new show came with an entirely new cast.

However, Byrd never got dis-couraged but continued to look for better opportunities and said he will keep working hard and also that God has great plans for him. Byrd has also appeared as a guest in a couple of shows and has worked as a voice artist.