Mom Gives Birth To A Healthy Baby Boy, But Then Doctor Sees Chart To Notice A Coincidence Of 1 In 48 Million – Video 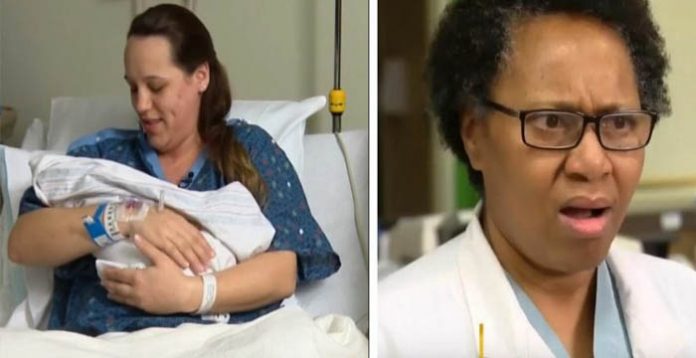 Very often, we come across unique stories that leave us surprised. Here is one such story of a suburban family where the birth of their grandson carried forth a stunning tradition that left everyone including the doctors and the family stunned.

Krysten Moreno gave birth to a beautiful and healthy baby boy on February 6 and named him Aiden.

While everyone was happy and celebrating his birth, the doctors noticed something that happens to one in 48 Million.

When Dr. Diane Leonard came across the coincidence she was very excited and informed the family about it.

Nadine and Krysten were so thrilled, and they had a grand birthday celebration along with the nurses and the doctors at the hospital.

In a conversation with CBS Chicago, Krysten said that she stole her birthday from her mother and her son st-ole it from her so she looked at it as a payback. However, Aiden’s grandma Nadine said that she thinks it’s meant to be and not any coincidence.