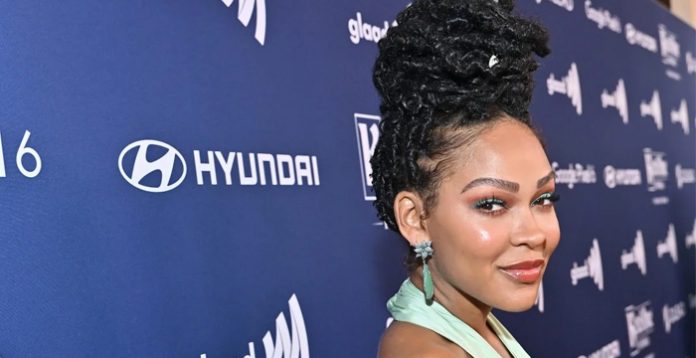 For 2022, Cynthia Erivo, Meagan Good, and Pharrell Williams are the participants. Moreover, to receive the award for social justice. On 2 May, the Tribeca Festival announced the lineup for this year’s Talks and Reunions, which will feature discussions with popular celebrities, entertainers, artists, and many more. The Festival will also honor actors, authors, Common, and activists by presenting them with the second annual Harry Belafonte Voices for Social Justice Award.

The actor will be joined in talk with writer Charles M. Blow, New York Times.

The festival will be starting on June 8, with a Netflix documentary, ‘Halftime’ which is directed by Amanda Micheli and follows Jennifer Lopez, as she expands her career as an entertainer, and will end with another documentary written and directed by Josh Alexander, the debut of Loudmouth throwing some light on the Reverend Al Sharpton. Tribeca Film Festival will also feature, Untapped: The Story of Lil Baby, about the journey of Lil Baby from the streets of Atlanta to one of the music house’s biggest celebrities and the new generation’s most important voices.

Paula Weinstein, Tribeca’s Chief Content Officer shared, “We are excited to present a compelling slate of Talks, Reunions, and Master Classes from leading storytellers across film, television, music, art, and comedy.” “Audiences will have the opportunity to hear from a diverse and captivating lineup of award-winning entertainers at the forefront of cultural leadership,” she concluded.

The other part of the festival includes, ‘talks’ the conversation between the Grammy Award-winning musician Pharrell Williams and the main stars of the movie Harriet Cynthia Erivo, W Kamau Bell, and many others. The Festival’s directors series will feature a conversation between Gayle King, co-host of CBS Mornings, Tyler Perry, award-winning actor, director, and screenwriter, and Julian Schnabel, the artist of Before Night Falls.

The 25th anniversary of Kasi Lemmons’ Eve’s Bayou, the dramatic story of a southern family in the 1960s will also be marked this year.

Samuel L. Jackson, Vondie Curtis Hall, Lynn Whitefield, Meagan Good, Diahann Carroll, and Jurnee Smollett are the artists of the above. During the festival’s reunions, the stars of the movie will talk about the movie’s impact alongside other films with the filmmaker Torell Shavone Taylor after the screening.

Along with the other series of events will be the Tribeca Talks: Master Classes, a series of discussions that are open to the public and concentrates on the firsthand accounts from the film industry veterans, along with information and tutorials on different aspects of the filmmaking process. The set also features classes from various publishers, producers, supervisors, and one on documentary directing with Coodie & Chike. The Tribeca Festival will be celebrating its 21st year from June 8—19, 2022. One can get tickets to all the events and screenings at tribecafilm.com.